Earlier this week, I went to the bank in my local high street. I queued for 15 minutes to put in a small cheque. When I got to the front of the queue the lady said to me ‘You could put that in using the machine’. ‘I know’, I said. ‘But I like the opportunity to talk to someone.’ I explained my current situation. Luckily she understood what I meant and she harked back to the days when her kids were small and she felt just as isolated.

When I first came to Manchester in January 2015, the most liberating thing about it was that, for the first time, I would have my own studio. No longer was I working at home in isolation struggling to separate home from work. I had a daily commute. I had to get to somewhere else to do my work and then commute home again and treat home like a home. Of course, I was still working between my own four walls, but there were other people around me all doing the same thing – about 30 of them in fact. And I got to know all of them.

We’d knock on each others doors for a quick chat, get coffee, even occasionally socialise outside of the building or natter in the car park as we prepared to leave the office for the day. It meant that on any given day I was making contact with about 20 people I wouldn’t otherwise have seen. In many ways, it was all I needed to uplift my day. As the clientele changed, and as more creatives moved into my building, that interaction developed a different, even more useful, purpose.

Fast forward to September 2018 and I found myself, unexpectedly and reluctantly, back in the place I had once escaped. Working from home. Except this time, I wasn’t living in a houseshare or sharing with a partner. I was in my own place. I hadn’t had a chance to really plan this. Even so, I was really looking forward to it. No commute. No petrol spent. No early mornings! No routine. My life was very different this time around. This could really work. I could switch my day around however I wanted. I had a different structure now, and I was pretty sure I was going to nail it. Very quickly, however, and I suspect in part because of the way that it happened, I remembered all the reasons I didn’t like working from home and I quickly started to lose direction. In fact, I think it was about a month in when I knew I once again had a big problem on my hands. And a lot of it stemmed from a lack of social interaction. I had a few ideas to counteract it, but they haven’t provided as much as I need right now. The most important thing is to remember you are not alone and there are ways to counteract it.

This year I have been working far less on photoshoots due to the lack of income from it and contacts to set up reliable teams. I was transitioning to selling more online, opening my market up to a wider audience but working online isn’t the same as working in a team. I also had an income gap to fill so the pressure was on. I very quickly lost contact with everyone at my former studio building. People stopped answering messages. I gave up and the more you give up, the less you try and then you start making excuses not to meet people. Before you know it, it’s been about three days and you’ve spoken to no one.

I know for a fact, this is a familiar story and it is at least comforting to know I am not alone. All around me there are millions of people with the same struggle. But that isn’t connecting us up with each other, or anyone else. We’re all sitting here reading articles about it and we’re still doing it alone. The number of people who not only work alone, but live alone is staggering, compounding the problem further: 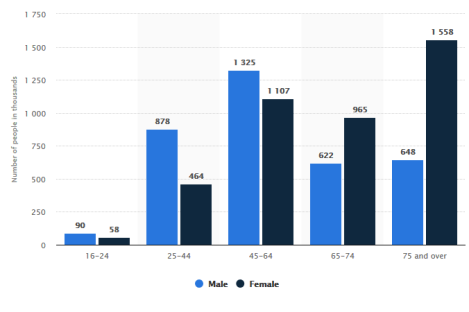 Number of people living alone in the United Kingdom 2017, by age and gender (Source)

You don’t have to look very far on Google to know that loneliness caused by working from home, and the mental health issues that kind of isolation causes, is going to be at epidemic proportions pretty soon. ‘It is estimated that 40% of all workers will be self-employed by 2020.’ Source These are staggering numbers and it signifies a lot of problems brewing right there. Sources suggest that ‘…chronic long-term loneliness can be as bad as smoking fifteen cigarettes a day, and can increase the risk of blood pressure, diabetes and obesity.’  Source

It’s such a concern  that the Government has appointed a Minister for Loneliness – Tracey Crouch – but what has been achieved in her first year in the position I’m unsure of. I’ve never heard of it. And whilst they, and the Jo Cox Foundation, are working with charities and businesses to tackle work place loneliness, I don’t know how they are reaching out to sole proprietors like me, who don’t have that point of contact through another company. A mailing initiative utilising HMRC’s list of sole proprietors would seem a good place to start opening up lines of communication for those who haven’t heard of it and would benefit from the support.

What is clear is that loneliness seems to be affecting more young people and many of our new generations of workers are opting for self employment and contractual work. In our digital age, isolation from human contact has become a very real problem and online friending is making things worse, not better. Add working alone to the mix and there are some big issues to tackle right there.

Considering the revenue that the self employed have created in the UK, it’s a concern that this has not been addressed sooner. ‘The solo self-employed are now a vital element of the UK economy…’ wrote Workplace Insight ‘…contributing around £271 billion to the government’s coffers in 2017, of which around £125–140 billion came from freelancers.’ Source

Having been here before, I know the signs. And I don’t want to go through what I experienced in the past, in the first two years I was running my business in Lincoln, before I came to Manchester. Short term I have two options. Get a job in another company or start making new friends in a very conscious way that also feeds back to my business.

I have worked contracts and part time jobs in the past with other companies primarily for the change of scenery and the social contact more than the money. This is something I will be looking into in the new year, but it’s been almost three years since I looked for other work and I’m not sure how the market has changed since then.

My second option is to make a very concerted effort to create a new social circle. At the moment, and despite the cost, I am looking at online social sites for my solution and the possibility of setting up a group for those who work from home, and need social contact points like I do. I have tried reaching out via social media and my blog before, but it falls on deaf ears. Social media is at saturation point. Noone is listening to anyone but themselves these days. But some websites are geared up to tackle just such problems and provide a platform, helping people to form support networks and interest groups and this at least could supply the building blocks I need to turn this around.

2 responses to “The Epidemic Of Self Employed Loneliness” 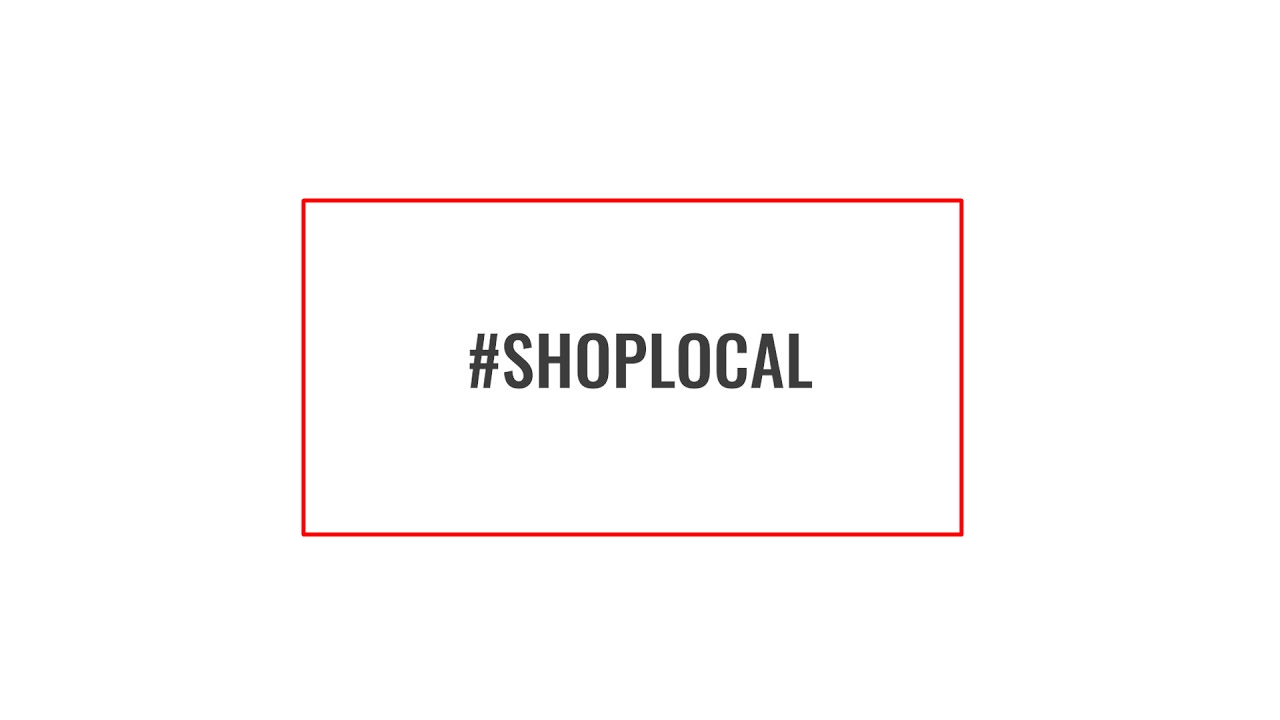 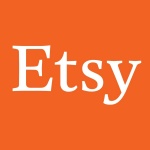 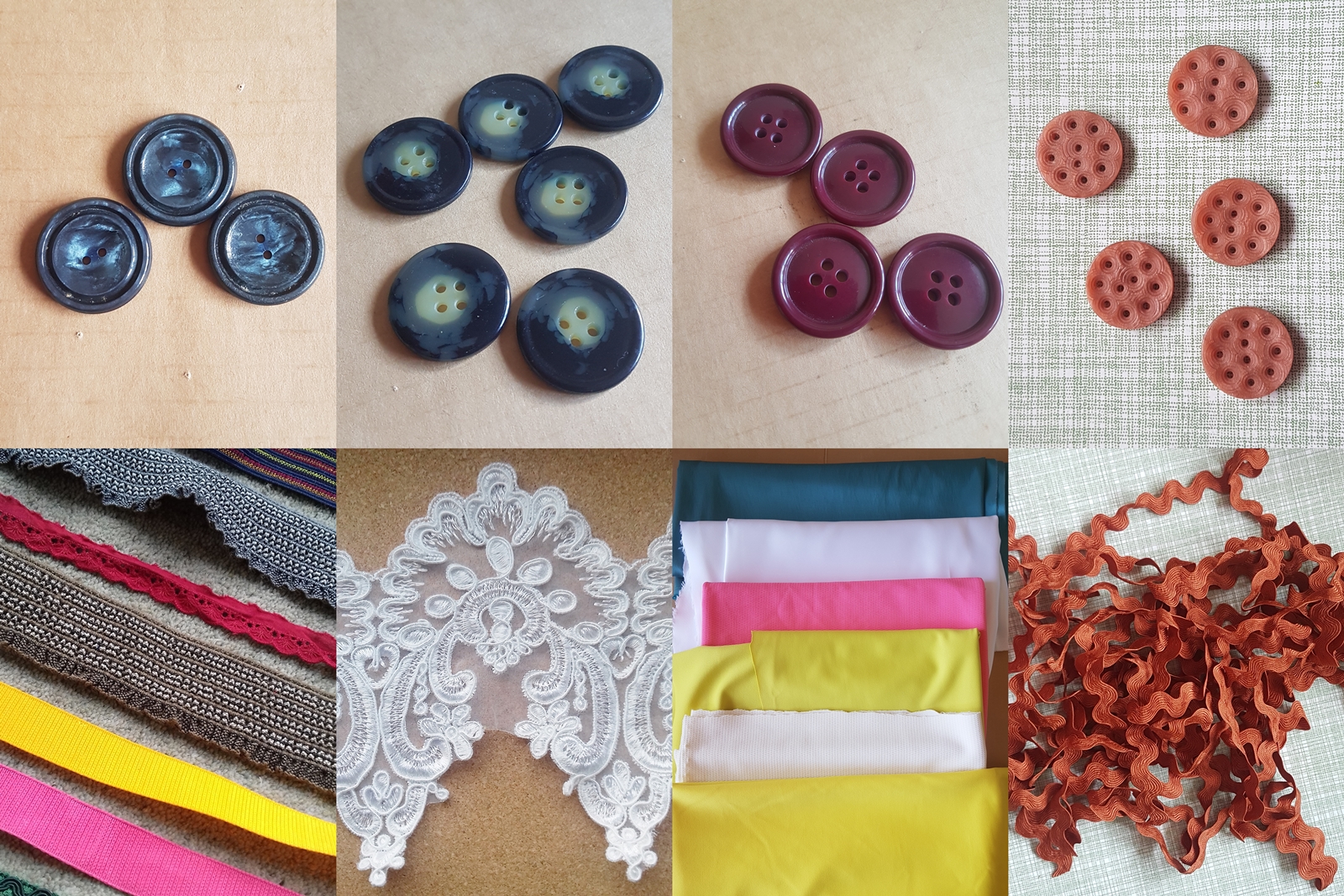 Now In Store – click on the images for more information! 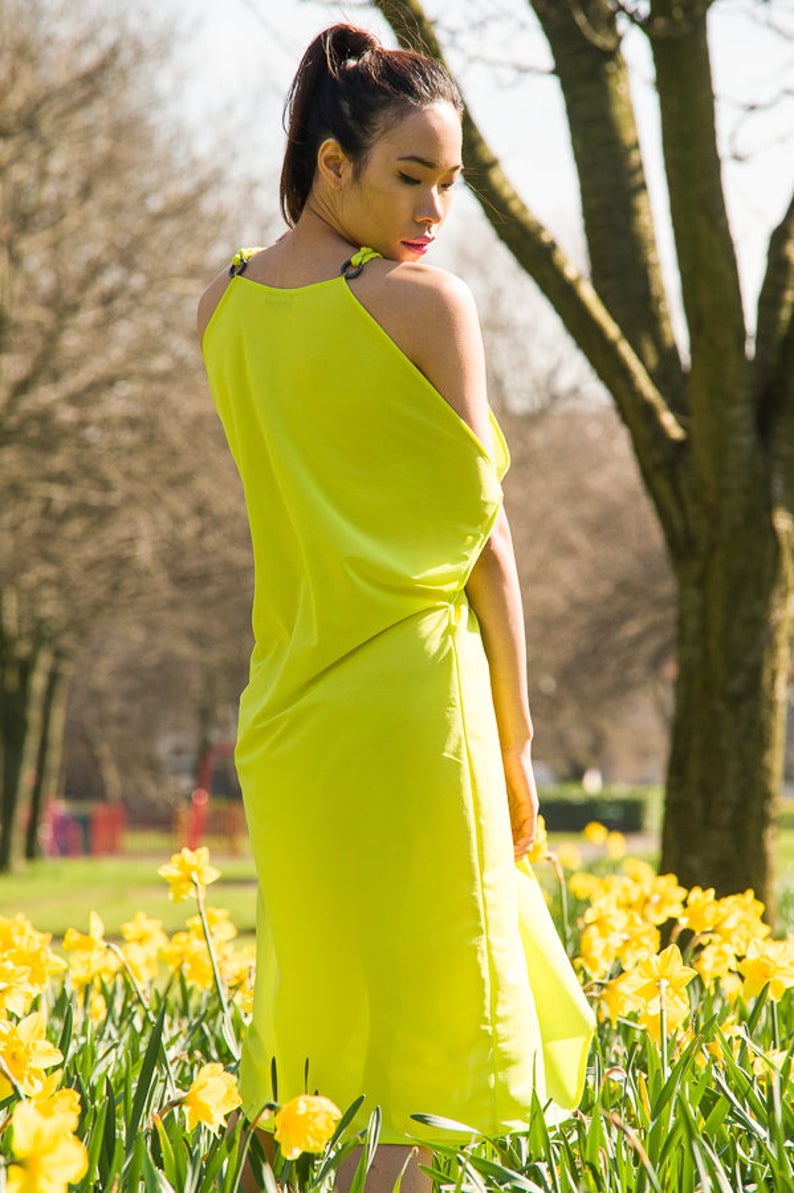 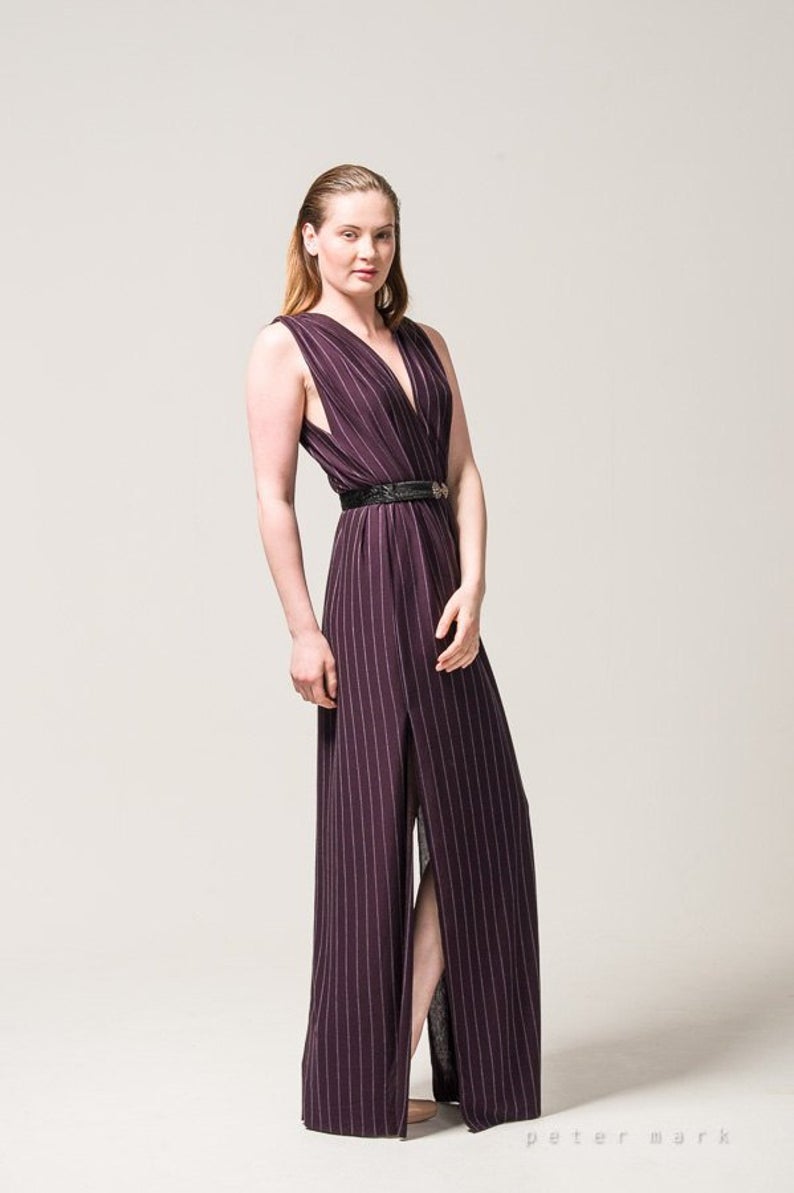 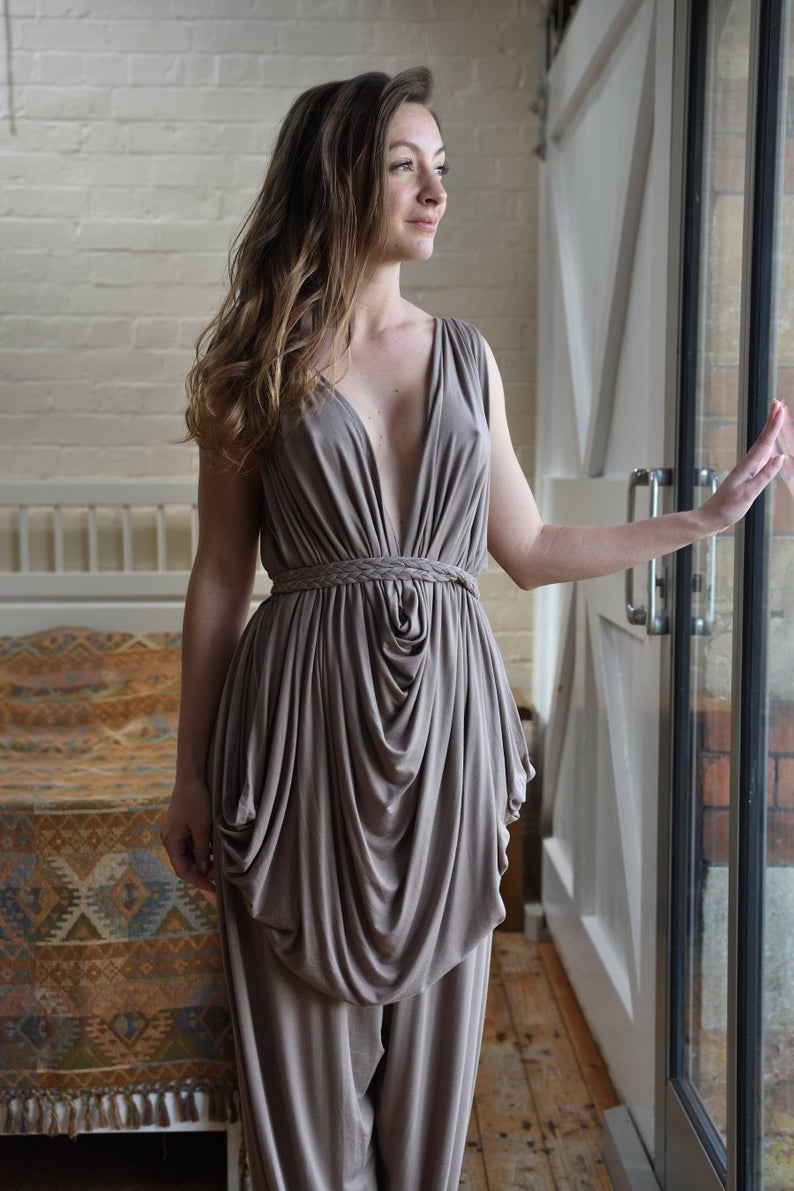 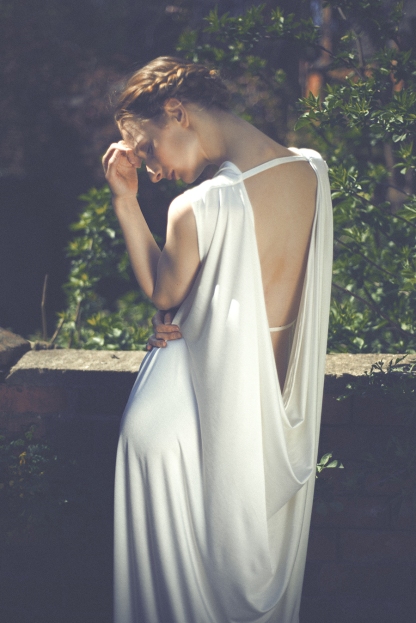 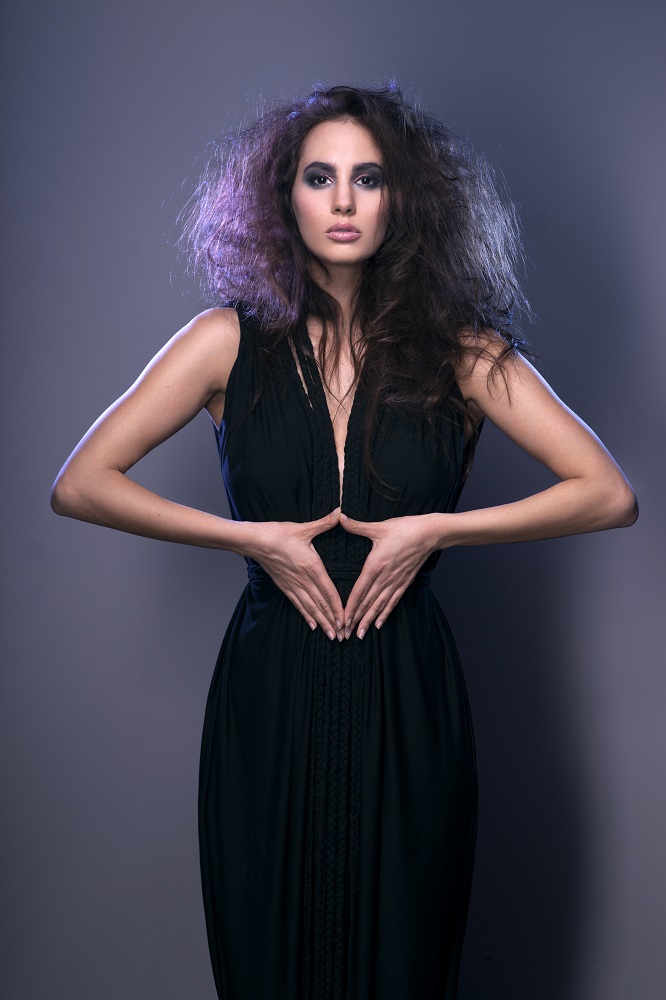 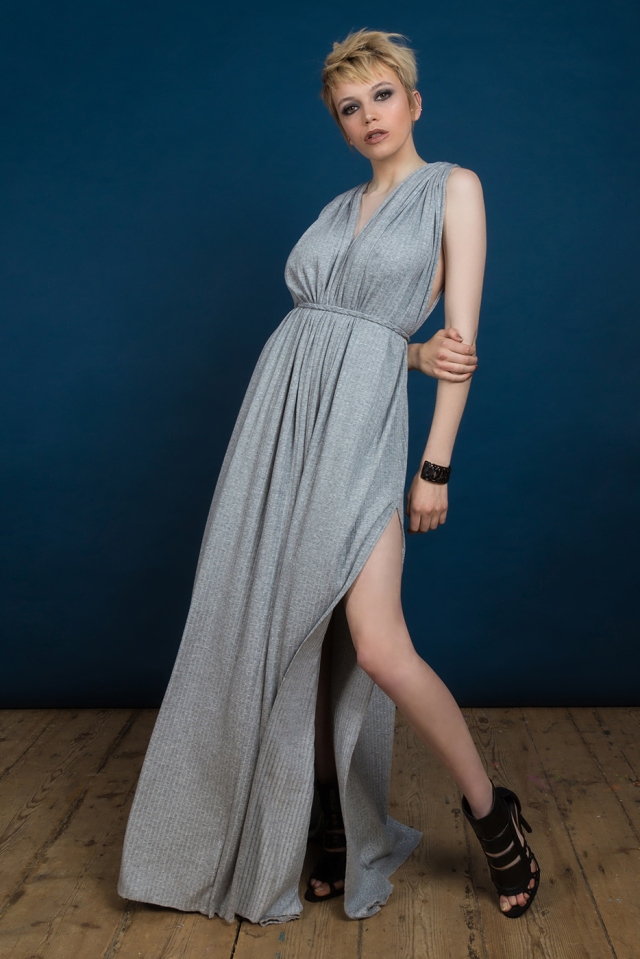 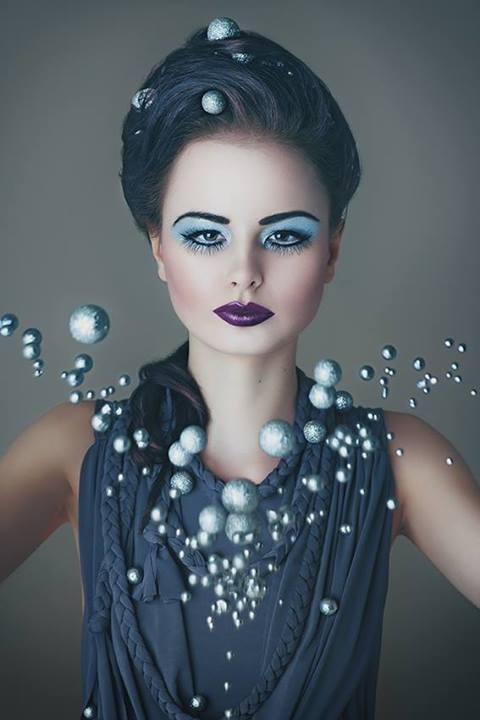